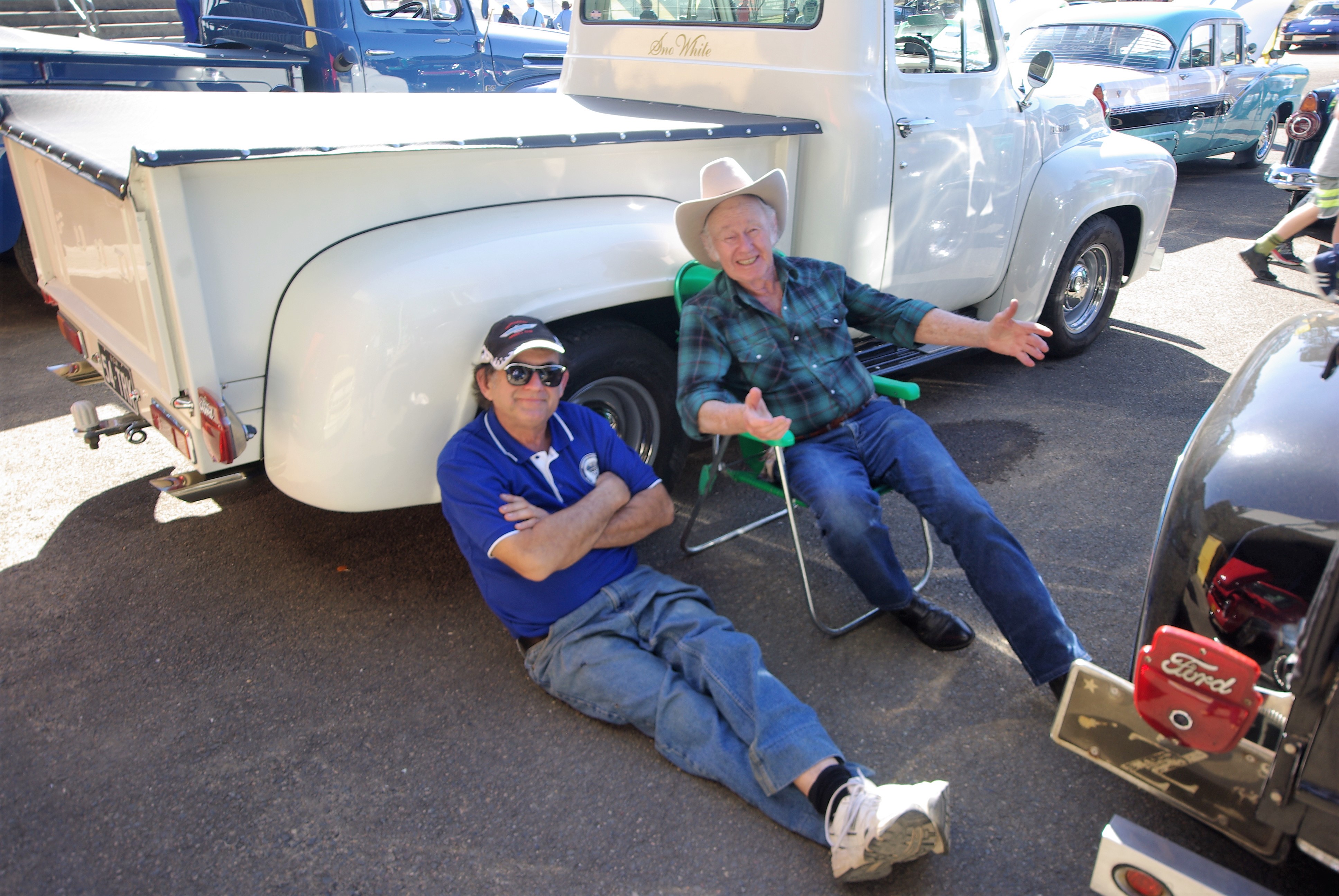 The Club was formed in the early seventies, when a small group of men owning Customlines and F100 pickups 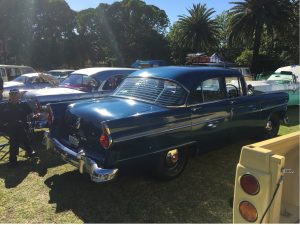 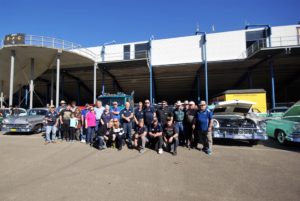 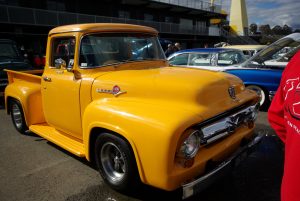 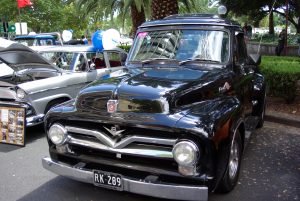 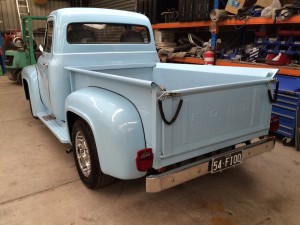 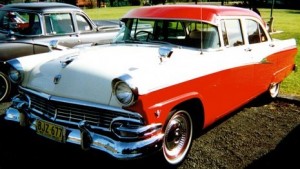 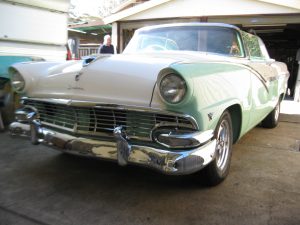 would have the occasional get together to share their common interest in V8 powered vehicles.

Eventually in 1973, regular meetings and social outings were being held, hence the formation of the 1949 – 1962 Ford V8 Club Of NSW. Today we have three classes of members for the 1949-1962 years which are v8, full chassis Fords of USA style, Which is the starting point and now include all F. series trucks. If it’s got a F in its name be it F1, F100 all the way up to the biggest you are in with us.

Today we have quite a variety of original and modified vehicles in the range, including Ford Customs, Customline, Mainline, Victoria, Sunliners, Tank Fairlane and Pick Ups. F1 & F100 F150, 250 and 350 and F900 .and any ford v8

We are a fun loving lot with a passion for Fords and keeping them on the road with us behind the wheel making them go, so come and join us! and have some fun. 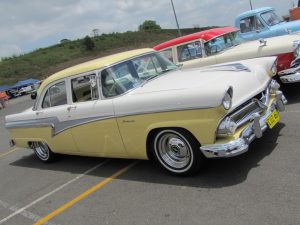